Get the Most out of Working in Saudi Arabia

In June 2013, PageGroup sponsored the Executive Breakfast Seminar Series, where a number of high profile panellists presented their views on working in Saudi Arabia. The key lesson learned, as summarised by Khaled Soliman, group chief executive officer of Galadari Brothers, is that “Saudi Arabia offers huge opportunities for growth and expansion for businesses that do their homework properly.”

And that is the crucial point – if you are equipped with up-to-date, relevant information about working in Saudi Arabia, you and your company can flourish. Below, we have summarised the most pertinent information and facts necessary to succeed in business in the Kingdom.

With a population of over 27m, the Kingdom of Saudi Arabia is the largest economy in the region and accounts for 25% of the Arab world's GDP. It is an oil-based economy, although in more recent years, the Saudi government has realised the need to pursue a strategy of economic diversification and reform. It is dedicated to continuing stimulatory spending to develop the economy and persuade private investors to do the same.

Reasons to do business in Saudi Arabia

Working in Saudi Arabia can be a lucrative and exciting marketplace for Westerners, if they understand the Kingdom’s culture – business and otherwise. The fast-growing economy is creating opportunities for both exporters and investors.

Saudi Arabia is diversifying the economy away from dependence on oil and gas, economic reform, market liberalisation and a growing private sector. As put by Walid Abukhaled, deputy minister for Industrial Affairs, “the Kingdom is undergoing reform and the economy is developing in the right direction.”

Soliman highlighted other benefits to working in the region, saying, “Saudi Arabia, the world’s 20th biggest economy and among the top in ease of doing business, offers tremendous growth opportunities in the retail sector as the consumer confidence level in the Kingdom with a huge disposable income remains very high.”

It’s also worth noting that Saudi Arabia is ranked fourth globally for 'fiscal freedom', seventh for the most rewarding tax system in the world, and has the seventh freest labour market in the world, according to the World Economic Forum.

Positive Saudi-UK relations should also be a big draw for Westerners looking to the Middle East. The Kingdom is the UK's largest trading partner in the region – the UK exports over £3bn of visible goods to Saudi Arabia and imports nearly £1bn worth. There are currently around 200 UK/Saudi joint ventures totalling around US $17.5bn. Saudi investments in the UK are predominantly in property and portfolio investment. 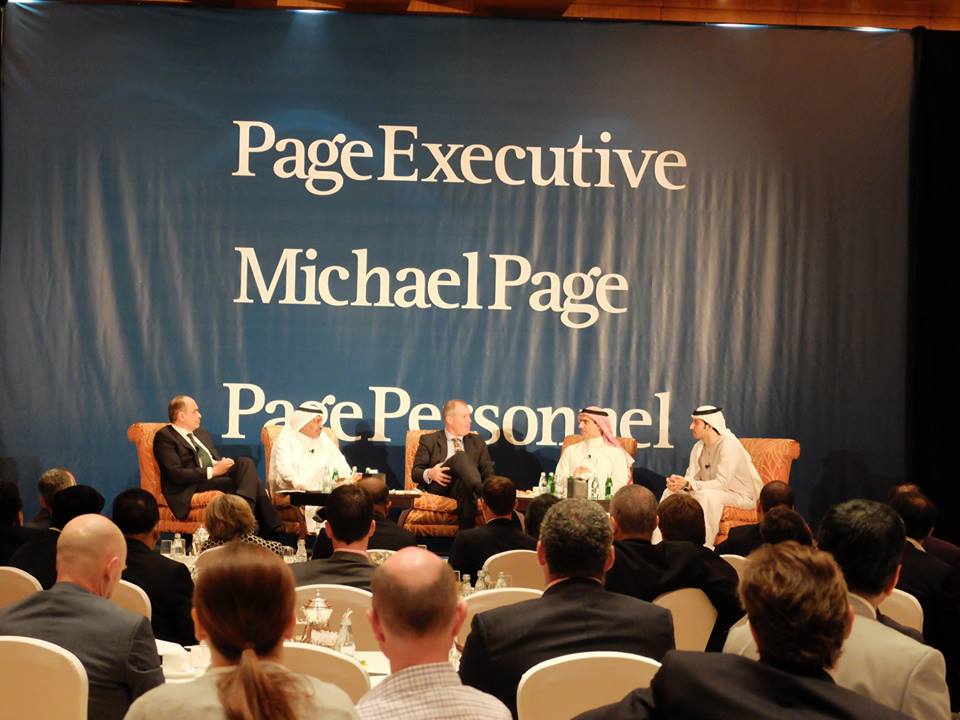 We have operated in the Middle East for over a decade and serve our clients with intimate knowledge in this market. So we can supply you with all the information you might need to make a successful move to the Kingdom. If you’re considering working in Saudi Arabia and need further advice, contact Jake Olds.